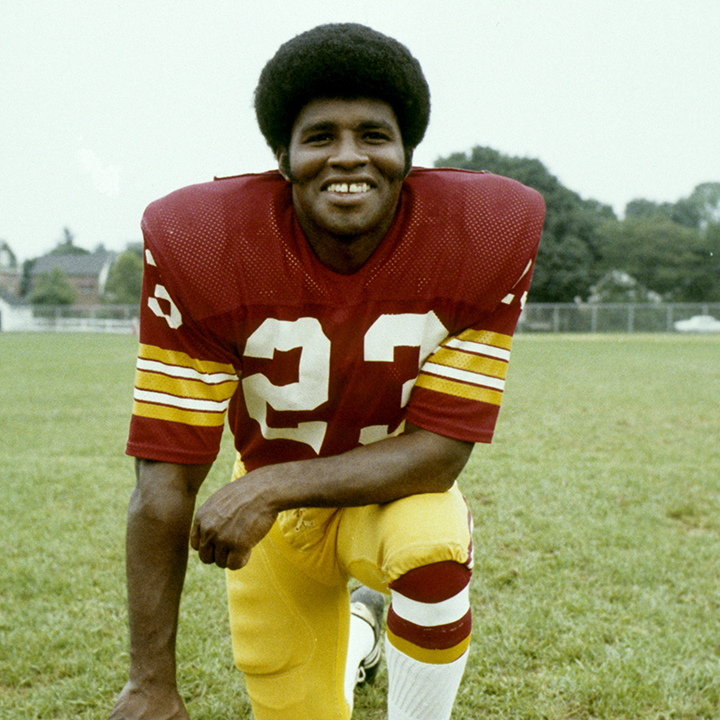 Today we celebrate the legacy of our friend and NFLPA hero Brig Owens.

A defensive captain, Ring of Fame inductee and one of the best players in Washington Football history, Owens smashed records and broke down racial barriers. But throughout his 12-year career in the NFL, Owens also led the way for the NFLPA to become what it is today.

During his seasons with Washington, he set the foundation for union loyalty by standing up for players rights. He participated in walkouts and strikes when negotiations with NFL owners failed to produce a new collective bargaining agreement and was always willing to sacrifice for those in service to the NFLPA.

His commitment to the union and what it stood for garnered him a spot on the NFLPA Executive Committee in 1975, where he would serve until his retirement from the NFL in 1977. He would go on to join the NFLPA as an employee and served as the Assistant Executive Director and Associate Counsel. After leaving the NFLPA in 1983, he continued to make an impact in his local community by creating a youth development program called “Super Leaders,” which he established with the NFLPA to aid at-risk youth in the D.C. area.

Owens fought tirelessly during his career for a larger percentage of the gross revenue, improved player benefits and free agency. At the beginning of his NFL career, he was traded by the Cowboys to Washington because he refused to accept the racism that was openly embraced. He would then go on to make history and lead the way for others by rooming with Jerry Smith at training camp and on road games, becoming the NFL’s first interracial roommates.

“We not only lost a great leader, but a family member. We will forever remember his kindness towards others and his passion for helping players,” said Executive Director DeMaurice Smith.

Owens was a pioneer, a hero in his community and a champion for all players.