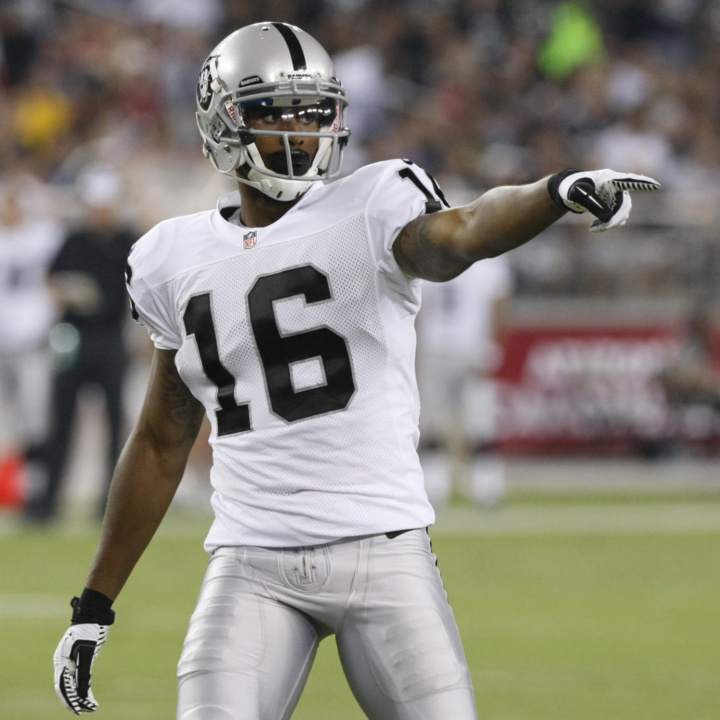 From Extern to ESPN

Eddie McGee had figured his NFL career would last a bit longer than two seasons. So when the New York Jets cut the wide receiver in December 2012, he found himself contemplating life after football much sooner than he had hoped.

Two months later, McGee, who also played for the Oakland Raiders, applied for and landed a spot in the 2013 NFLPA externship class working as a production assistant at TV One. The experience opened up both McGee’s mind to a newfound passion and ultimately, a door that landed him a job at ESPN, where he currently works as a content associate producer on the show E:60.

Read more about McGee’s experience below and click here to find out more about the NFLPA externship as well as other career-building programs for active and former players.

What motivated you to apply for the NFLPA externship?

I just wanted to figure out what my passions were outside of football and how I could transform that into a career. When I first signed up for the externship, I was in the dark as far as what I wanted to do or what I thought I could do. Through all those workshops and classes, I was able to develop a list of things I was interested in.

When did you know it was time to start facing the reality that football doesn’t last forever?

It had been a while since I had got a call for a tryout or camp, and it was around playoff time and the season was ending. I was trying to stay in shape and thinking ahead long-term. I was a free agent, an undrafted guy and got cut twice. All that stuff plays a factor into your value with teams. Once you get cut a couple times, you’re faced with that realization.

What did you do to get the most of your externship at TV One?

When I got there, my drive and competitiveness kicked in and I wanted to learn as much as I could. I went through the entire company and sat with every single department head, from managers to VPs, from top to bottom. I learned from them and shadowed everybody in pursuit of trying to figure out what exactly fits my personality and passions.

I flipped the externship into a full-time job on the show NewsOne Now with Roland Martin. It was a small staff and I got to get hands-on experience doing things I probably shouldn’t have been doing. But that’s the best way to learn and it was a big-time blessing.

How did you end up landing the job at ESPN?

ESPN, honestly, wasn’t even on my radar, but it goes back to relationships I made within the company by meeting with everybody. Once I was part of the TV One family, I befriended someone in HR and asked her to look at my resume to make sure it was solid. She threw out the idea of ‘Have you ever thought about ESPN?’ She said she had a friend there. So I reached out to her, gave her my resume, went through that whole process, flew up there for the interview and got the job.

How has the NFLPA Externship experience been helpful in your current job and career?

It’s definitely helpful because people in NFLPA tell you the real deal. I remember them telling us when you get your first real corporate job, you’re making $30,000. Everybody in the room was like ‘What?!’ because some of them were making that in one check. Some places might sugarcoat things, but I don’t think that’s the best way. They keep it 100.

They help you with interview tips, LinkedIn and networking. As athletes, we are focused on making plays and the externship people are helpful in thinking beyond that.

What advice would you give to future NFLPA externs?