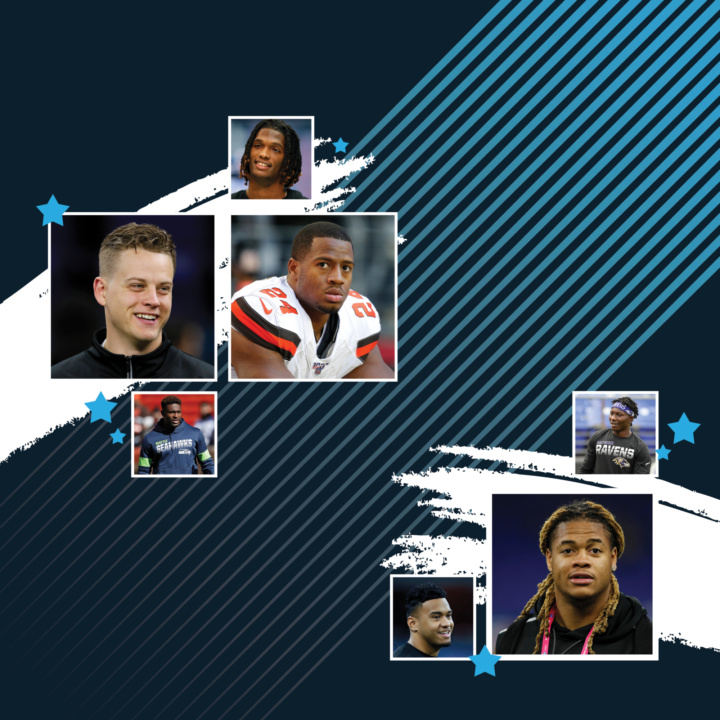 Twenty rookie and veteran players have been named to the NFLPA Rising Stars. The yearly list from the NFLPA, via its marketing and licensing arm, NFL Players Inc., aims to identify players poised to have an impact on consumer sales and eventually rank among the top sellers of officially licensed, player-identified merchandise in the new season.