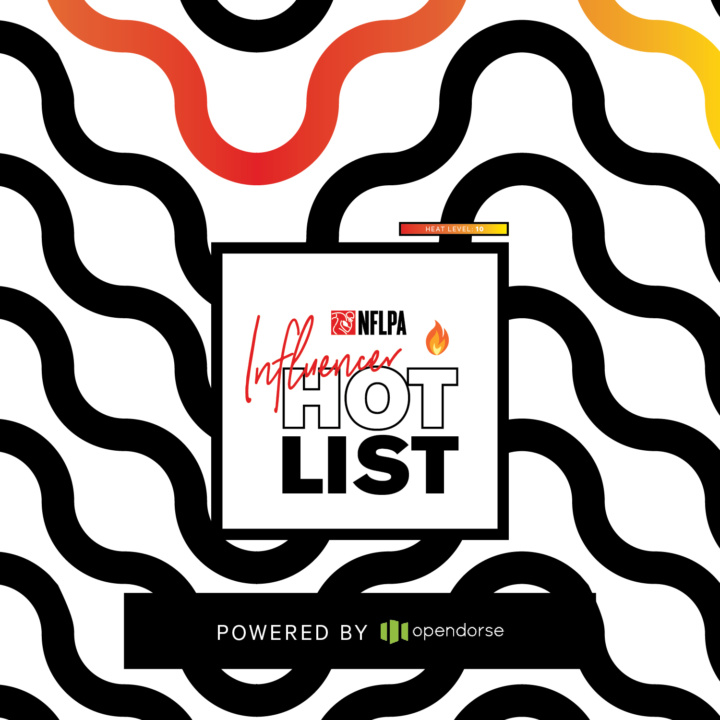 A look at the top 10 active NFL players in Total Engagements, Growth Rate and Most Consistently Active.

Odell Beckham Jr., Cam Jordan and D.K. Metcalf are more than powerhouses on the professional football field; they are also among the rapidly growing influential player voices and leaders in fan engagement on social media. In a new annual list, the NFL Players Association (NFLPA) and its social media activation partner Opendorse analyze the social media activity of current NFL players and rank the most influential and marketable for brands.

Of note, Beckham Jr. is ranked first among NFL players in engagement on Instagram, while Tom Brady is in the top spot for engagement on Twitter.

Consistent activity is a leading indicator for marketability on social. It keeps players engaged with their audience, while providing marketers with actionable, predictable data with which to build effective campaigns. We rank the most active players who also met audience (top 50%) and engagement (+0.5%) thresholds.